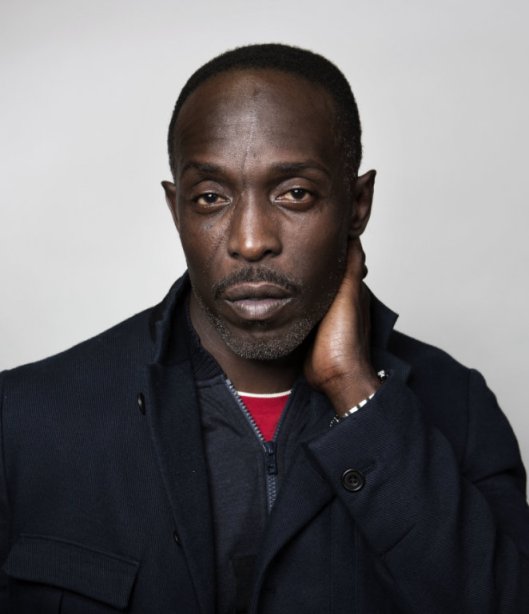 When I got my new birthday iPhone 12 in January it came with a free year of AppleTV… and so well okay, why not? Turns out there is some pretty good stuff on that platform, but I already subscribe to Netflix, and Amazon Prime comes with that account, that’s really enough to be paying for. Meanwhile, this week I’ve been watching this Apple documentary series that is absolutely mindblowing. Not just for the music – though I was amazed at just how much of my teenage soundtrack came from this one year. I was 14 at the time, and music was everything to me. So watching this doc has been quite the nostalgic trip down a musical memory lane. But then there is everything else that was going on back then that, as a 14 year old, I was pretty much clueless about. Well, okay other than some random knowledge about the Vietnam War, the Black Panthers… global politics was not something a young girl stranded in fucking Thompson Manitoba was overly concerned about.

Anyhow, this doc has been taking me ALL OVER THE PLACE and I’m not even done yet. If you have a chance to see it, I heartily recommend that you do. Even though it’s a bit heartbreaking to see just how little has changed.

Guardian Review: It has stood the test of time: was 1971 the greatest year in music?

This may be absolute crap but I’m going to watch it anyhow.

If you have access to Hulu or Disney+ you need to watch this, if only to see a young Mavis Staples belt it out with Mahalia Jackson (omg my heart). The Harlem Cultural Festival in 1969 took place the same year as Woodstock, and was also filmed, but the footage has never been seen before now. It’s really something. ✌️

Charles Grodin has died. Cancer. Age 86. And there have been several lovely tributes to him all over the internets, which led to me finding some old YouTube clips of him on Johnny Carson’s Tonight Show (omg, so funny) and THEN I discovered that he also had his own talk show for maybe 2-3 years, I think starting around 1992. Which explains why I never heard of it as that’s when I ended up in Spain and didn’t watch any TV for about ten years. And so here I am tonight looking up these old shows on YouTube and they’re just wonderful.

Apparently there was a faux-feud between Grodin and Carson for years, which they both played up for laughs. Below you can watch an example. I will always love his performance as The Duke in Midnight Run with De Niro, which remains one of my favourite movies ever. Also, read this wonderful tribute by his friend Jonathan Alter and find out how amazing and altruistic he was outside his “showbiz” career. Thanks Chuck. xx