One of the (many) things I still miss about Azar are his hugs. When he first came to live with me he wasn’t as affectionate as he became later on, but when he got a bit older, and once Lua passed (because she was my first cat in Spain and always used to sleep on my head), Azar decided to take over her position in our bed. At first he just slept next to my head on the pillow, but then he started to cuddle up. 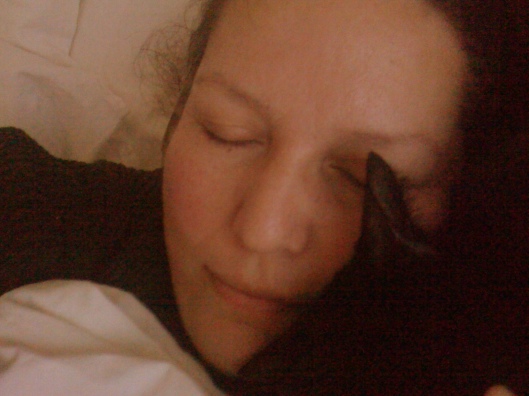 I have to say that I had never felt so happy as when I would get “Azar hugs” in bed, which maybe sounds weird, but wtf, who cares. It’s true. That this little being went from being terrified of everyone to demanding snibbles and later to being a total hug monster… my heart… he had it. 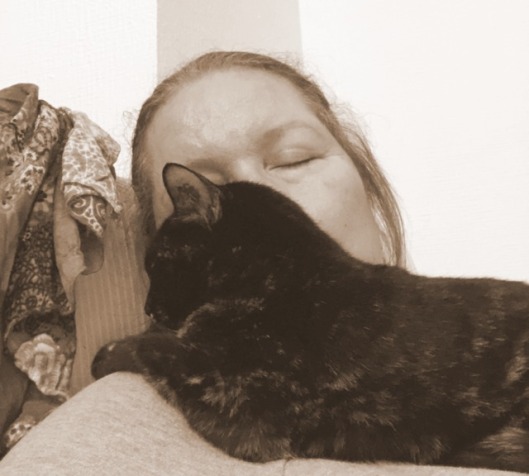 Then came Morcilla. Born on the same day as Azar… and who also was a bit skittish when she first came to live at Caza Azahar. But these days she has turned into a total cuddle beast, and just recently has also started giving me hugz. By this I mean that she doesn’t just lie on me (yeah yeah I know, to get warm) but just like Azar used to, she actually leans in and hugs me, holding on and nudging me over an over. And OMG I love it so much. Lucky me.  🙂