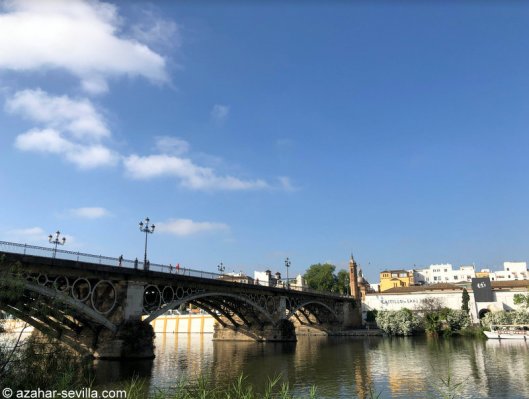 Sevilla is now in Phase 2, with Phase 3 supposedly coming up on Monday June 8th, the final two-week stage of the government Covid de-escalation plan, scheduled to “finish” on June 22nd, at which point… who knows? Well, it means we will no longer be in an official state of emergency, though since not all provinces are in the same phase right now this will probably be extended until at least the end of June. But other than opening up our borders again to international tourists in July I haven’t heard of any other major changes coming up after lockdown.

We were supposed to have some travel restrictions lifted in Andalucía on Monday, allowing people to move about between the eight provinces, but since Granada and Málaga are still going to be in Phase 2 then, it looks like this is going to be postponed. The rest is mostly relaxing restrictions for businesses that deal with the public and I think hotels (and tourist apartments) can start reopening then too. Nightclubs, theatres and cinemas will also be allowed to open with limited capacity (30-50%). Oh and beaches too, as long as people respect social distancing. Srsly? Just waiting for all those super crowded beach pics on social media. So, as for me…

I think I am gently easing into Phase 1, which means I’ve gone out on a couple of walks after having run essential errands. But I still feel very vulnerable out there with many people still not wearing masks (even though they are mandatory now) and walking way too close to, well, me! New pet peeve is people who walk in the centre of a narrow pedestrian street, especially when there are two or three of them abreast (and ESPECIALLY especially when they aren’t wearing masks). Sidewalks also pose a similar problem. It’s a minefield out there!

I still haven’t gone out for a cold beer or a tapa, and I tell ya, this has been hard. I was thinking that two weeks (incubation period) after Phase 3, if a second wave hasn’t hit, then I would risk going out to a bar again. But of course that is exactly when the government has decided to let UNTESTED tourists back into the country. Duh. I read the other day that Japan will also be opening their borders to international travellers again, but only to four countries (obvs not the UK or US, or any in Europe), and only to people travelling on business, so no tourists. These travellers would have to take TWO Covid tests, one before leaving their country and one after arriving in Japan, and their movements would be limited to places necessary for their business trip. To me this makes perfect sense. Letting tourists in willy-nilly because we need their money… not so much. And that whole taking people’s temperature thing is just to create a false sense of security. Since close to half of Covid carriers are asymptomatic and infectious, well, you can do the math.

Anyhoodle, this morning I had to get up early and go to my health centre for blood work ahead of my next oncology appointment. Operating on only four hours of sleep (missed that mid-morning snooze) I still enjoyed the fresh morning air and, after my jabbing, decided to try for 10,000 steps. In the end I did more than 12,000 going down to the river like I used to. Trust me, won’t be doing that again – WAY too many sweaty panting non-social-distancing people not wearing masks – but it was lovely to see the river again.

The other nice thing? Well, I lucked out with my nurse today, who turned out to be a real pro. I sat down and she said “vaya, que venas tienes” (what veins you have!), which is more accurately translated as “where the fuck are your veins??” because I have these veerrry thin veins that hardly anyone can find, and when they do find one it rolls over when the needle touches it. This is now compounded by the fact that I’m fat, but even when I was young and thin it was an issue. Well, this nurse poked and prodded my arm for a bit with her finger and then said “hold still!”. And she got it in one! And it didn’t even hurt! Sometimes they probe around in there with the needle for ages (ouch!!) and then try the other arm, and then my hands…. but not this superstar. So I told her how relieved and grateful I was to have such an expert and she just said “yeah, we got lucky today”. And now here comes the punchline.

I realised after I left the centre that it was the first time another human has touched me in 84 days. Fucking hell. 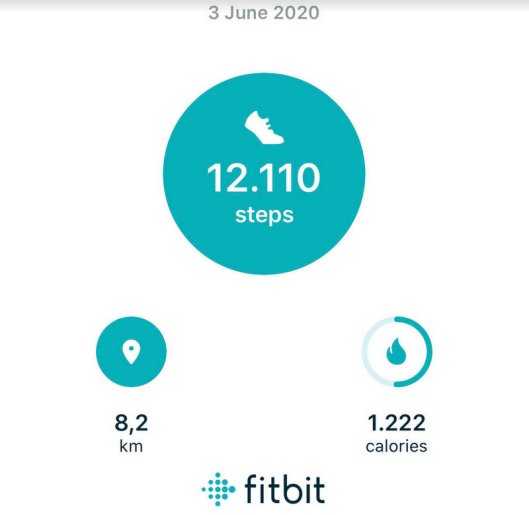