film, humour, movies, what we do in the shadoes 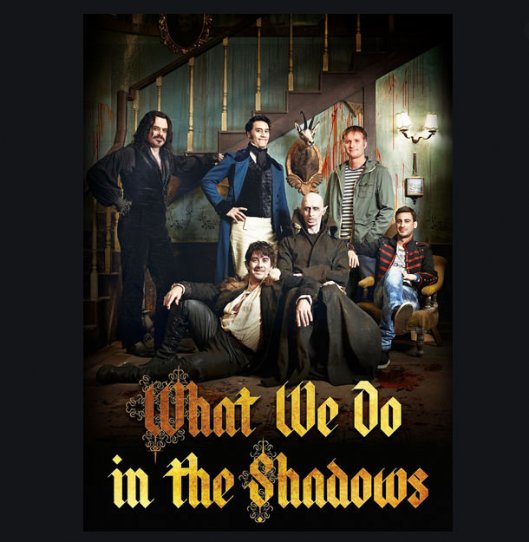 Somebody on Twitter mentioned the TV series by the same name the other day (there are two seasons so far) and so I decided to look it up. What I found instead was the original film made in 2014 and OMG it is a tonic, just what I needed. It’s a “mockumentary” about four vampires sharing a house in New Zealand and I can’t even begin to tell you how funny it is. Apparently it’s only on Movistar until the end of the month so will have to rewatch again before that. Hard to imagine how the TV series will match up, but if I can find it I’ll certainly give it a go.

1 thought on “what we do in the shadows”