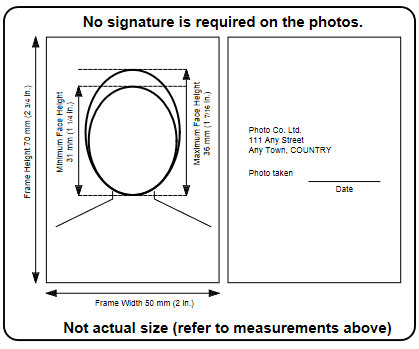 Since sometime late January I started leaving notices in my calendar that it was time to renew my Canadian passport. Even though I knew I had a few months to go I also knew that I would put it off, and put it off, and put it off… until the passport expired and I was in a real mess. The big stumbling block was getting my new passport photo. You all know me by now. I go way out of my way to never have my photo taken. I’ve been like this since, well, forever. It doesn’t help that I think I look hideous all the time so of course I don’t want that “captured” on film. Even when I was young and pretty I felt like this, so now that I am old and “ahem” as far as pretty as a girl can get, you can imagine it hasn’t got any easier.

And so today I took it on the chin(s), just got it done, including with Covid hair (last cut was in July 2020), but really the hair was the least of it. Where the fuck did all those chins come from in the past five years? Why do I look like my previous photo’s long suffering mother? Why didn’t I opt for the ten-year passport five years ago? So many questions.

Meanwhile, no doubt five years from now I’ll look back on this photo and think, hey I didn’t look so bad after all! I mean, at least in my previous passport photo I still had a jawline.