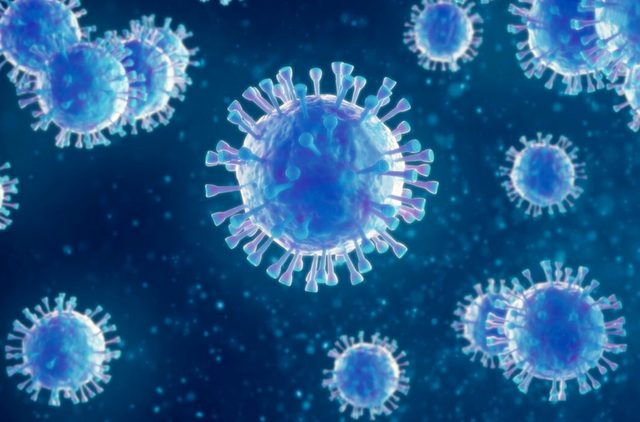 Who me angry?? Whatever gave you that idea?  🙂

I had something happen today that puts my mind somewhat at rest. For now. It doesn’t actually keep reality at bay, but it’s a much needed stopgap. Some breathing space. And it might be my last chance so I hope I don’t fuck it up.

Meanwhile I had to cancel a work trip to Valencia this week. I’d been commissioned by Decanter to do another of my travel articles for them, but with Covid cases spiking like crazy the past couple of weeks, including lots of breakthrough cases, I decided to stay put. Sure, things probably aren’t much worse in Valencia than in Sevilla, but at least here I am mostly in my own home. Five days away would mean being out and about all day long, meeting with lots of different people, eating out for every meal, staying at hotels, not to mention five hours each way on a train. And well, just… no.

The other day on Twitter I saw a journalist asking for stories about people who had fallen out with friends over disagreements about travelling during the pandemic. Can I tell you? People I know, both friends and acquaintances, are travelling all over the fucking place, and have been doing so since the first lockdown was lifted last summer. They basically only stopped during times when our parameters (municipal, provincial, regional, etc) were closed. And even then plenty of them dodged that by saying they were on “work trips”. Liars.

The bottom line is that nobody actually cares, do they? Or maybe they do, somewhat, but only until they are somehow inconvenienced. People keep saying that humanity is basically good, there are just a “few bad apples”. Sadly this is not true. Try taking away a privileged person’s summer holiday, for starters. Omg, to these people I can only say well boo hoo and fuck you. Imagine caring more about a fucking holiday than spreading a virus that has already killed millions.

But have I fallen out with these people? Not that I know of other than one time last summer when I got ghosted, which was when I learned that it’s not worth it. Expressing my opinion to these people, I mean. And even in this case I hadn’t said anything directly to this person, they just saw my OPINIONS on social media and decided I was bad news. Whatevs.

It’s a bit like having cancer all over again and feeling like an outcast. Though this time instead of making people uncomfortable because I might be dying, they now feel like I am somehow criticising their privilege by… pointing it out? Even in a general way, like here or on my social media accounts, they will think I am talking about them. Well you know what? If the shoe fits honey, don’t try to pretend you’re not actually wearing it. And you all know who you are.

Anyhoodle… just to say that this doesn’t mean I particularly dislike these people, or never want anything to do with them, because another thing I learned since the whole cancer thing is that I can “not care” just as well as they can. It’s just that my way of not caring doesn’t put anyone else’s health at risk. How’s your day going?

2 thoughts on “well boo hoo and fuck you”