I almost missed the annual tradition of getting up (way too) early to walk the rosemary and flower pet strewn Corpus procession route before everything gets going (and everything gets trampled underfoot). But when I texted Peter to say I wasn’t going he said he was going anyhow and so, thus challenged, I was up, dressed and out the door in 20 minutes. I’ve only missed Corpus here four times in 25 years: once when I was in Granada, another time when I was in Lisbon, then London in 2015, and one other time when I was too sick on chemo to go out. So I knew I would regret not going. And it proved to be worth it.

We got almost completely around the route before deciding to stop for breakfast, so the procession was in full swing by the time we finished. We didn’t get to see a lot of that, which was fine by me. But I did stop by ALL THE ALTARS this year, which you can see below. I am always amazed at how much work and preparation (those arches take an entire month to build) is involved for a four-hour event. Crazy. But I love it. 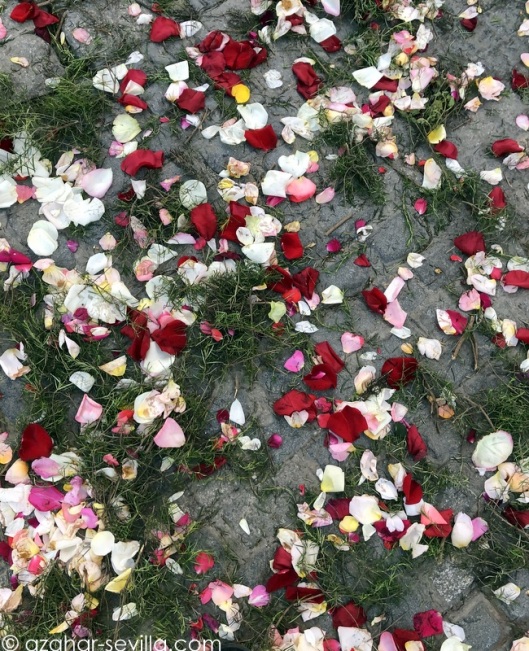 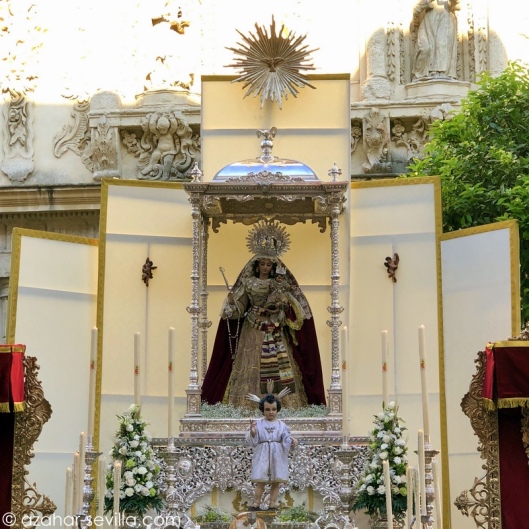 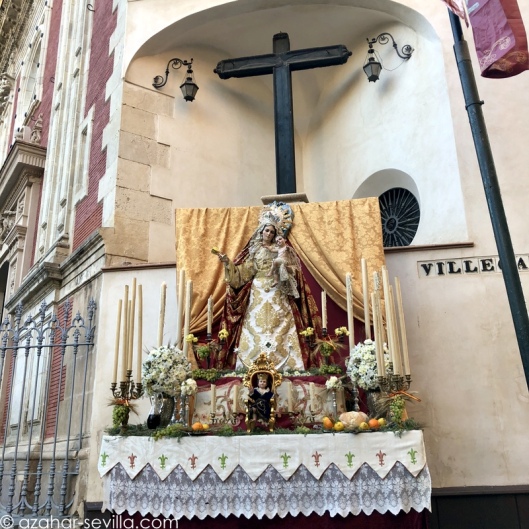 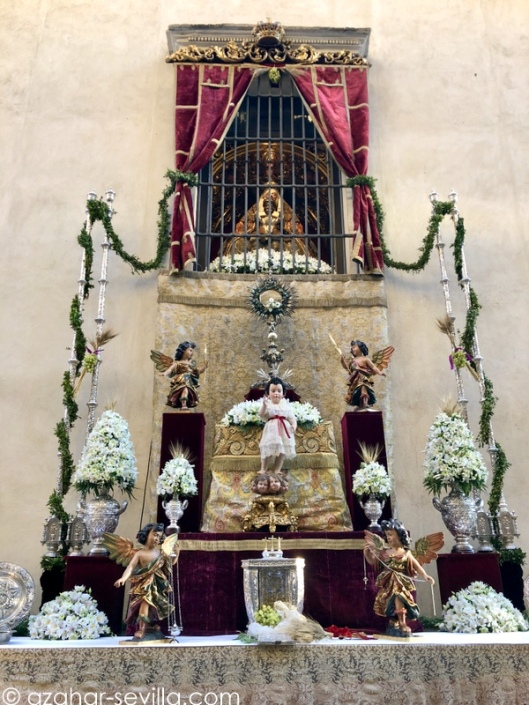 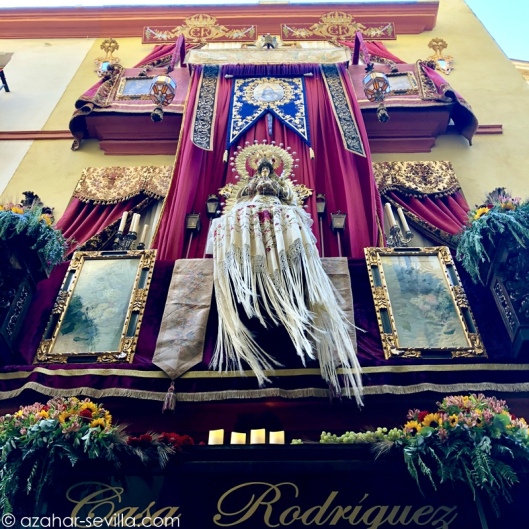