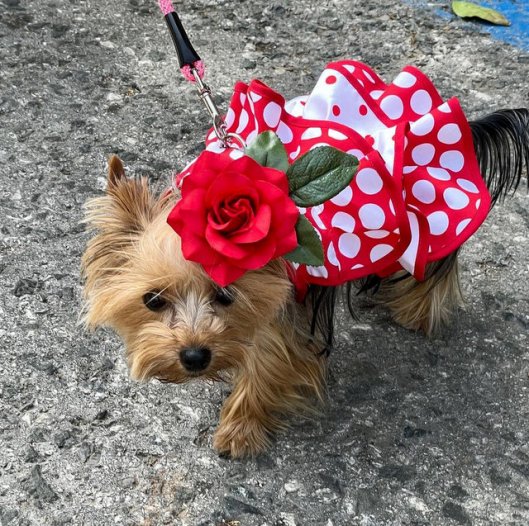 This truly was a dream come true. I mentioned last week that my friends Xavier and Nina were coming to town with their friends Wade and Ginny, and that Xavier had seen my interview in Bon Viveur where they asked which one restaurant I was dying to go to… and my answer was NOOR! So as the gang had already planned to go there Xavier very generously invited me to go with them.

NOOR, which means “light” in Arabic, was opened in 2016 by Cordobés chef Paco Morales. His concept is all about tasting the history of al-Andaluz (the moorish name for Andalucía) and for his first season he began in the 10th century, using ingredients that were available to the people of that time. With the help of documentarians, historians, archaeologists and designers, Paco has told the culinary story of the times with skill and imagination, which has earned him two well-deserved michelin stars. Each season he has moved up a century (with a retrospective in year 4) and so, for this visit, we found ourselves in the late 16th century. And for the first time at NOOR new world comestibles have been introduced into the menu.

I won’t say too much about what happens there because there are some lovely surprises, but the space is simply gorgeous, all light and open and elegantly minimalist. The tables all have a clear view of the open kitchen and the service is beautifully choreographed without being pretentious or stuffy. Maître/Sommelier Pilar Vargas keeps everything running smoothly and is charming and helpful, as are all the staff.

The food. I’m not going to go into detail here because it would take all day. So much detail, so much care, so much going on. And so just go have a look at the photos and, yes, they were all as delicious as they look. Not a wrong step, though I will say that a couple of personal favourites were the cured meat starter with pickled onion and albaqdunis, the almond curd with tuna, and the grilled sea bass. But honestly, I loved every bite.

The wines. In the end we did the wine pairing and omg it was fabulous. While there was an emphasis on Montilla Moriles (of course) Pilar also surprised us with some international choices and then a special 2014 Moscatel de Alejandria by Pérez Barquero made exclusively for NOOR and served from a gorgeous green damajuana.

There are three menus available. Xavier chose the middle one “rihla” with the wine pairing option, but you could also order a bottle of wine and have Pilar “fill in” with a couple of special tastes during the menu tasting.

At the end of our meal we huddled together with Paco for a group photo and asked him what he was planning for the upcoming season. He made a show of asking one of the team, Josef, to come over so he could translate Paco’s answer to our group into English… and the answer was IT’S A SURPRISE. Honestly, if you can, go. Pics below…

END_OF_DOCUMENT_TOKEN_TO_BE_REPLACED

Yeah, you all know I’m not religious, but I do love art and beauty and they always come together on celebrations like Corpus Christi in Sevilla. This is the second year the procession has been suspended due to Covid, and I find this is the one I miss the most. I miss getting up way too early to get out there before everyone arrives and walk the route freshly strewn with rosemary and flower petals, and look at all the decorated windows, balconies and altars that line the route.

Anyhow, I’ve been posting my Corpus photos here for many years (have only had to miss 2 or 3) and so, if you’re interested, here’s a link to them…  Corpus Christi Sevilla.

All of the Fiestas de Primavera have been cancelled for this year, well in advance (unlike last year when it was all quite unexpected and last minute). This means Semana Santa, the Feria de Abril and the accompanying month of bullfights will not be happening. Once again.

I came across these small sculptures in a shop window and thought they were interesting. Couldn’t tell if they were a playful mash-up of the various fiesta images or if there was a more serious (sinister?) meaning to them. But it also looks like a way of adapting? Since it’s unlikely we will return to how things used to be.

Today is the Día de San Lorenzo. In case you don’t know, the martyr San Lorenzo was put to a slow and painful death on top of a large gridiron with live coals beneath it and, the legend concludes that, after enduring the pain for a very long time he made his famous cheerful remark, “I’m well done on this side. Turn me over!”.

This is the first time in over five years that I haven’t attended the hectic San Lorenzo Day festivities at the Antigua Abacería de San Lorenzo. Because of Covid, Ramón and Carmen took the decision not to reopen their bar until September. In any case, this celebration is not one that lends itself to social distancing. The place is packed all afternoon long, standing room only, with Ramón passing around platters of grilled flesh (sardines, chicken legs, sausages, etc) with everyone drinking a punch from Huelva called ponche alosnero.