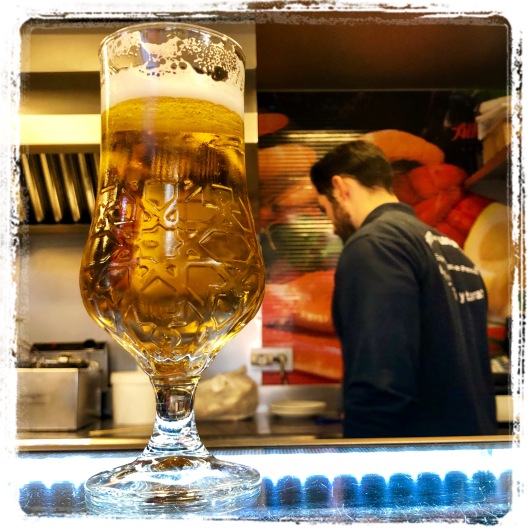 I arrived in Málaga earlier than usual because I ended up taking the AVANT (fast train) as the regular train route is repairing tracks and has an hour-long bus shuttle between two of the stations. And like, no way. Anyhoo, arriving early ended up being a nice thing (other than having to pay almost twice as much for my ticket). After unpacking I headed out to do some grocery shopping for the week, dropped everything back at home and suddenly it was Beer O’clock! After a walk around the centre and a quick bite I came back home to read and relax before meeting up with Ania and Joanna. 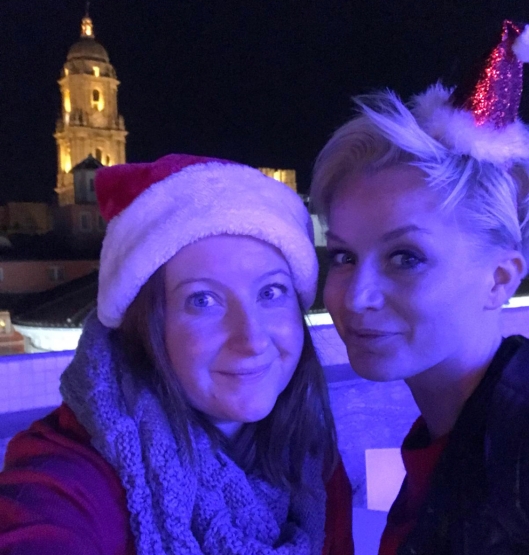 Without meaning to, we have created a new Málaga Christmas Tradition. This began last year when Ania and her friend Joanna happened to be in Málaga the same time as me and we met up for drinks and to watch the Christmas “light show” in Calle Larios. This year we all coincided again but this time we were able to watch the show from the balcony of Ania’s hotel room, which was quite nice. Then Joanna had to leave and we vowed to do it again next year. 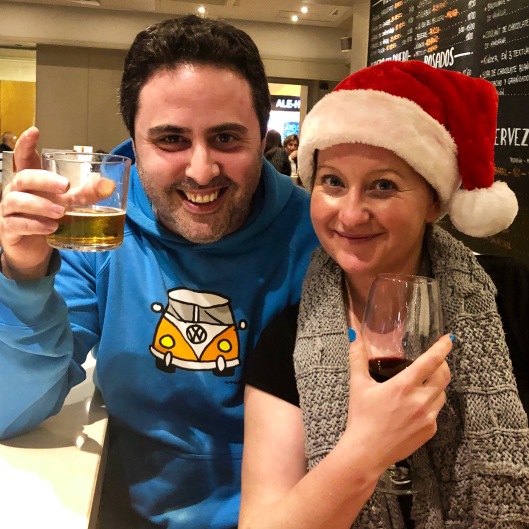 After this we met up with Ania’s friend and colleague Fran and we went out for a few tapas at one of my favourites, Taberna Uvedoble. It was a perfect first day in Málaga and I was sensibly tucked up in bed by 10.30 while the young’uns went out for a few penúltimas. 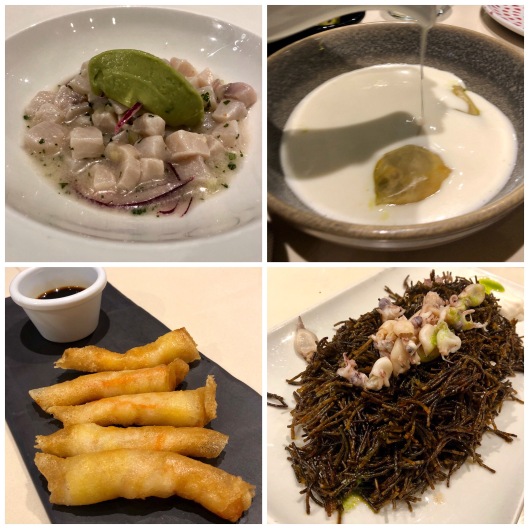