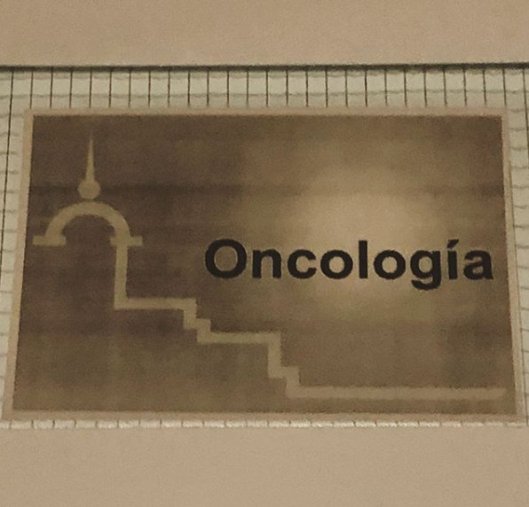 Difficultitis – a chronic condition arising from repeatedly trying to get your doctor to take your complaints seriously. Symptoms include frustration (mild or otherwise), a sense of helplessness, loss of sleep and occasional tears. Although the cause has been well established there is so far no known cure.

I went to see the oncologist today fully armed with notes and print outs of the results from my last ultrasound and blood test, ready to tell her about my latest bout of diverticulitis, and ask about getting a blood test to check for possible infection. And well, that almost happened.

First of all, the possibility of having diverticulitis was shot down when I was told that my last colonoscopy (done a month after I had the first abdominal pain episode) didn’t show any evidence of diverticula, hence they couldn’t be inflamed if they’re not there. Okay…

So I went through my questions and the doctor said that, because of the new pain issue,  instead of an MRI (which had been recommended after the ultrasound) I’d be having a CAT scan. Even though I’d read that an MRI is much better than a CAT for detecting liver problems I was assured that a CAT was a preferred “two birds with one stone” approach. So, okay…

I asked the doctor if she had any idea what might be causing the abdominal pain (accompanied by shooting pain in my right arm and shoulder, just like the previous time) and she said no, and that this was why I was getting another CAT scan. And that was it.

My feeling is the liver issue is probably more important than this recurring abdominal pain thing, so a more specific test for that might be better? Rather than a shotgun approach to check out the entire abdominal area. Oh, and I had mentioned that the previous time I went to emergency with the belly pain they did a blood test to check for infection, but then forgot to ask if I should do this again, especially as I am supposed to be travelling next week and the CAT scan probably won’t be for a couple of weeks at least. So now I’m left waiting again.

I really miss my old oncologist. I felt she actually listened to me. Sadly she ended up with cancer and retired shortly afterwards. I mean, this new one is better than some of the awful ones I’ve experienced, but I just don’t feel “heard”, if you know what I mean.