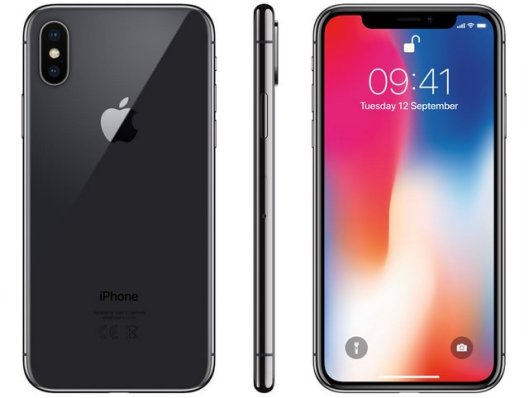 So this is my fifth iPhone, and it’s quite exciting. You may recall when I got it for my birthday the other day (thanks Peter!) that I wasn’t sure if I should upgrade to the 256 GB model. Well, I decided to do that, but then came the issue of finding a case for it that would protect the phone without completely hiding the beautiful design. I tend to go with bumpers, but couldn’t find any, so ended up buying a “good enough for now” cheapy case at one of the many phone shops around. It’s cute, ruby red, whatever. It’s good enough for now.

But then I wondered if I should also get a screen protector. So I asked at one shop and they said it was highly recommended as replacing the screen on an iPhone X costs 600€ (wtf?). And when I asked how the protector actually protects, the guy took out a sample phone, and a heavy pair of scissors, and proceeded to theatrically bash the shit out of the screen with the scissor handles, with no visible damage. I explained to the guy that I was not about to bash my phone and that I was more interested in how a screen protector would actually protect the original screen if it was dropped. And instead of throwing the demo phone across the shop to prove his point he simply assured me that the protector would also protect the screen from breaking if dropped. But… how? It’s just a thin film of “protection” stuff. Surely the force of hitting the ground, screen protector or not, would cause the original screen to shatter. No?

I ask because I have never used a screen protector, even back when they cost 2 euros and only protected from surface scratches. But now they cost 15-25 euros, so I’m a bit sceptical. Do these things really work? Are they worth it? 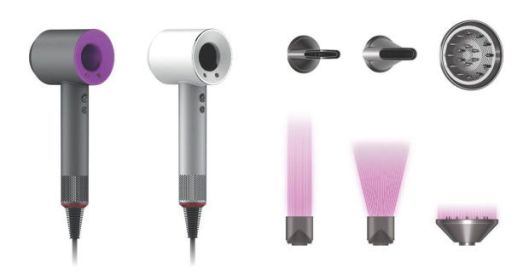 I read a consumer review on the new Dyson “supersonic” hairdryer last week (don’t ask, it popped up on Twitter during the night when I should have been sleeping). I thought it sounded amazing, but was sure it wouldn’t make it to Spain for awhile. So imagine my surprise when I saw one on display at the Corte Inglés today! The assistant there gave me a demo, I got to hold it in my hands, I fell in love.

But just like the Dyson bladeless fans that I adore, I’m afraid I will just have to occasionally visit this baby at the store. One day I might be able to justify buying a fan/heater with a crazy pricetag, but 390€ for a hair dryer?? I don’t think so… or could I?

So this morning I had to head over to the Social Security office to hand in some paperwork and was informed that I don’t have to do that anymore. I was given this pendrive and a password and told that from now on I can just take care of all this stuff from home! Heck yeah. Especially as a couple of years ago they moved the social security office so that it is now a 45 minute walk from my house rather than a 10 minute walk. I do like the new system, but I think I’ll kind of miss the walks…

Do you ever feel like that about technology? That you miss the walks?