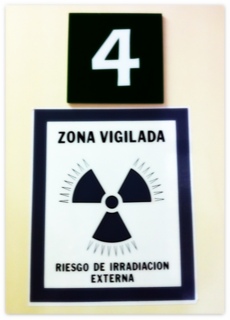 About three months ago I got a wicked sinus/ear infection that just wouldn’t go away. In fact, over a month after it originally hit me I ended up taking some crazy scary anti-biotics to try and get rid of it, which didn’t work and left me with a sun-sensitive rash all over my arms.

Finally it was decided that I should get my head examined! Well, that I should have an xray done to determine if the eardrums were being blocked from the other side, in which case I would need to have some sort of operation. Great. So this morning I went back to the health centre for both a head xray and a hearing test. I’m happy to report that the xray showed that my passages weren’t blocked anywhere anymore, and the test results were better than expected – it turns that my hearing is well above average.

So then why are my eardrums still crackling and why do they still hurt?

Nobody seems to know. Though the doctor today said that my sinuses were much clearer than last time so maybe it was just a question of time and he said that I should keep using the steroid spray he’d prescribed earlier (that I keep forgetting to use).

I mean, I’m thrilled that they didn’t find something scary in my head – as usual I was worried it might be cancer-related – but it’s actually not very comforting that nobody seems to know what’s wrong. Well, perhaps the sea air will help?

1 thought on “getting my head examined”