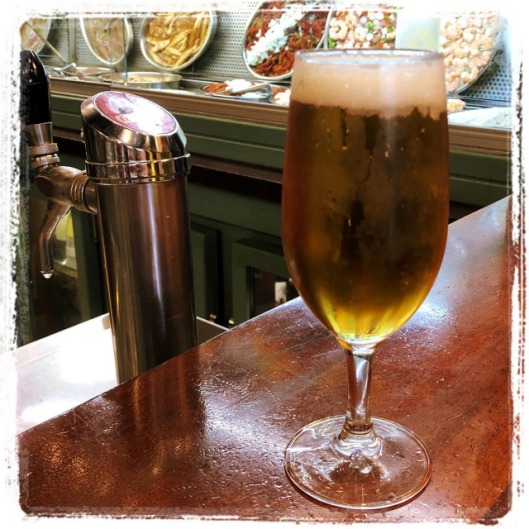 So exactly three months since my last Beer O’clock I finally ventured into a bar for a caña. I had to go out and pick up my blood test results so decided to turn that outing into a 10,000 step walk. It felt so good to just stand at a bar again, the beer itself was almost beside the point. Still wouldn’t eat out anywhere, waiting to see how things go after we’ve been in Phase 3 for two weeks (ten days from now), which will then be the official end of lockdown. Experts are saying we’re headed for a second wave. Hope not!