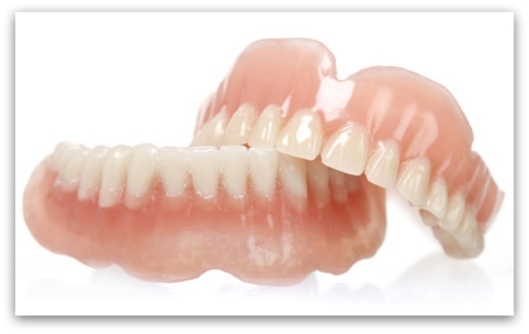 You know that crumbling teeth anxiety dream? Well, it happened again – except I wasn’t asleep. There I was eating something totally innocuous (greek yoghurt) and suddenly half a molar fell out. Well, a filling that had previously been filling half a molar fell out. This makes the fourth one in the past 2-3 years, which is kind of getting ridiculous, as well as harder to ignore. Why ignore them you ask? Well, at the risk of sounding morbid, I just didn’t think that repairing teeth at great expense was a priority if I was going to end up back on chemo and/or dead in the next year or so. But with my (hopefully) final “six-month” PET scan coming up in September/October, I may have to start taking action. The deal is, if I get the all-clear next scan and they move me to annual PET scans – and remove that pesky chemo port – then I will finally feel less like I’m on death row and living between six-month reprieves, and more like, well, I don’t know anymore. But I will definitely get my teeth fixed! Or pulled. Whatever.