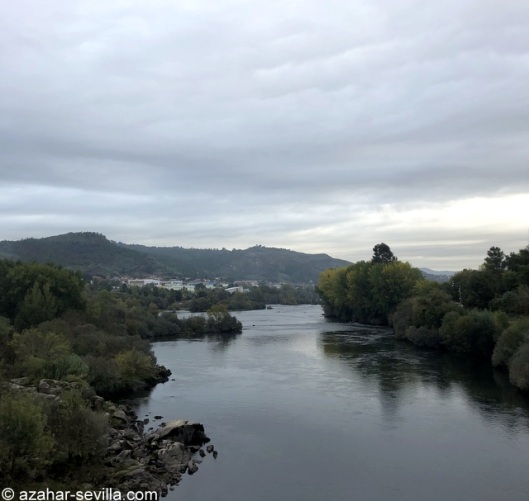 This was definitely my favourite of all our days. We started with a trip to the hot spring baths of Outariz, just outside Ourense. These are open year round and are free to the public. This was followed by a trip to the Cooperativa do Ribeiro, including a trip to the vineyards and spectacular views before taking a tour of the  Viña Costeira bodega and sampling the wines.

Then it was off to the A Boa Migalla bakery where the chefs got a lesson in Galician bread making while the rest of us tucked into a traditional lunch of octopus, empanadas and bbq pork. Later we had a tour of the Aceites Abril olive oil refinery before heading to the Castillo de Monterrei.

The castle is now a Parador Hotel and we took a tour of the grounds before visiting the chapel and castle, climbing the tower to take in the spectacular views.

Last stop of the day was Verín, a small village near the Portuguese border, where a very special event awaited us at the old lonja (fish market). Apparently the building had been repainted for us, and a new floor was also installed. Outside a huge BBQ had been set up and the chefs once again went to work. Inside we were treated to regional cured meats, cheeses and other snacks, along with a “wine tunnel” featuring DO Monterrei wines.

I met some lovely people here. First of all I was intrigued by what looked like a vat of boiling animal skin and started chatting to the woman in charge of stirring the rather vile looking brew. Turns out it was pretty much pig skin, and other offaly bits, boiling away in the fat that came off the bits when they were heated up. Carmen explained that you had to use just a little water and salt, but soon the fat took over and covered the meat.  Carmen was with her friend Marisol who (I think) works with the town council. They assured me that the rixon (Galician chicharrones) would end up nicely browned and crispy… and of course they were right. At first I thought there was no way I was going to eat that stuff, but I gave it a try and it was actually delicious.

I also met a lovely couple there from Vigo, Lola and Paul, and they introduced me to their sister-in-law Begoña Vásquez, who happened to be a local chef (owner of restaurants Regueiro da Covaand and O Souto das Candeas) and one of the people hosting the event. I also got talking to the man responsible for the organic Galician beef that was out on the BBQ, José Luis Vaz.

We were then treated to something very special that I will never forget. First a short presentation by a traditional choral group and then… Cigarrones! I have seen the cigarrón masks before (mostly on wine labels from Monterrei) but suddenly there they were, three of them dressed to the hilt and running through the long expanse of the building. This was also a special event for us because the cigarrones are a feature of carnival, which takes place in February, but the local council arranged for us to experience a bit of carnival in October. Fabulous.

Then it was BBQ time and heaps of meat and sausage were brought inside for us to feast upon. Which we did. A wonderful day. 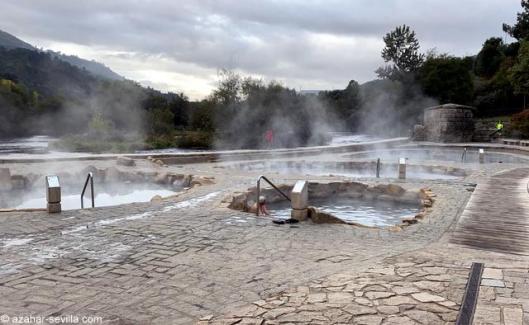 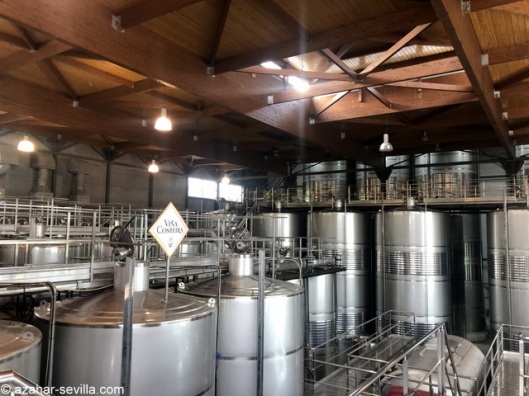 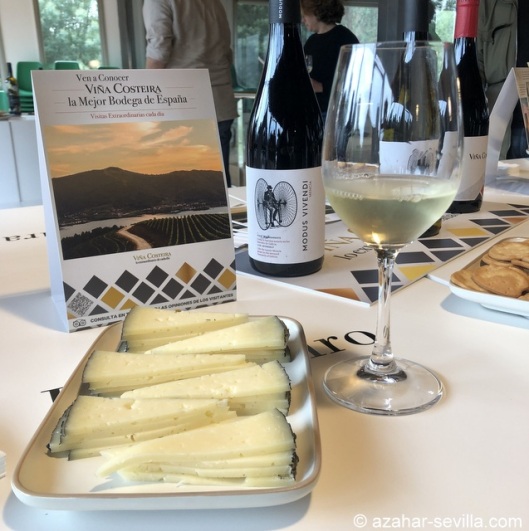 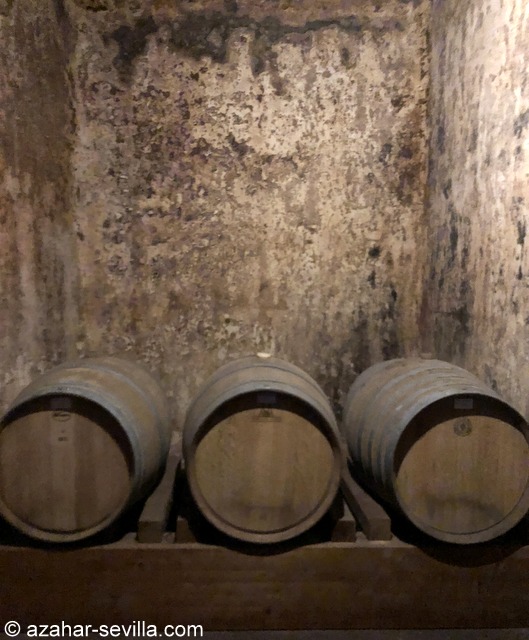 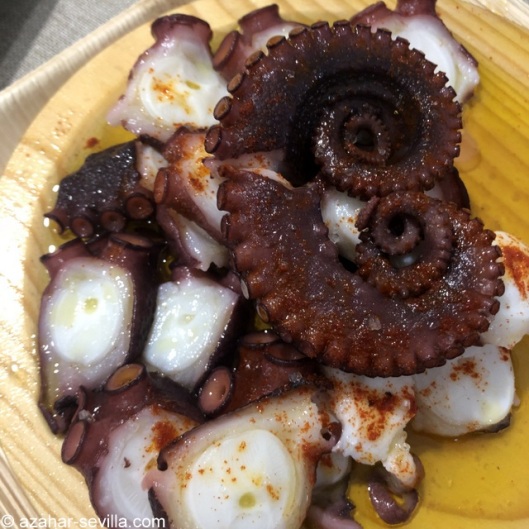 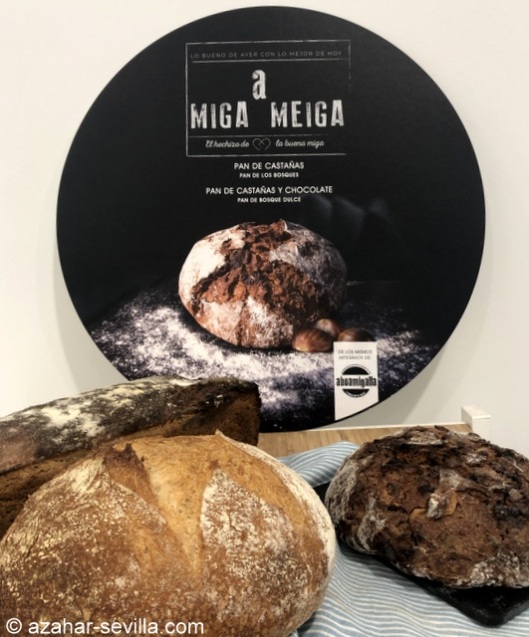 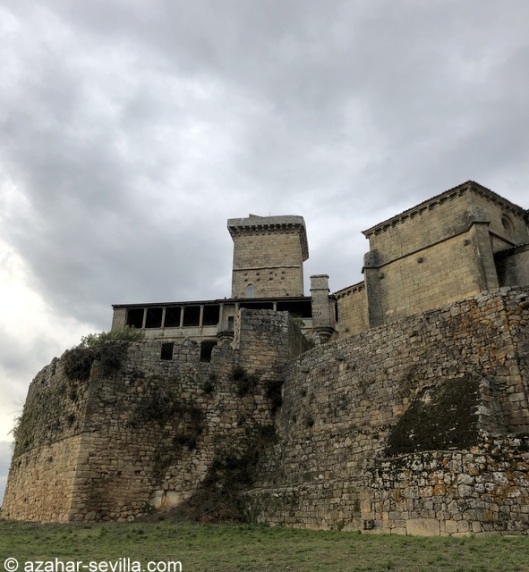 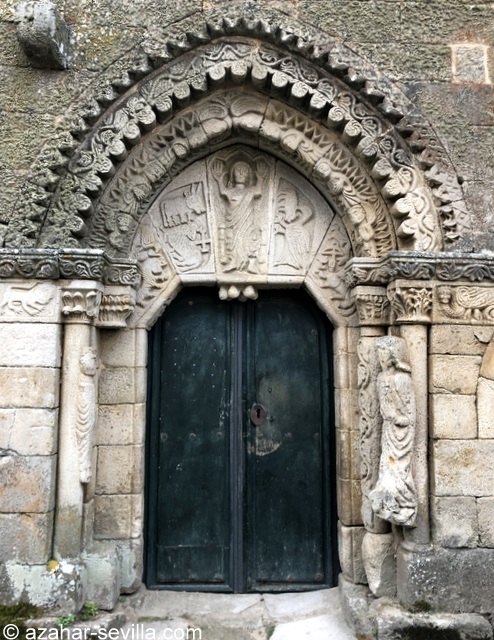 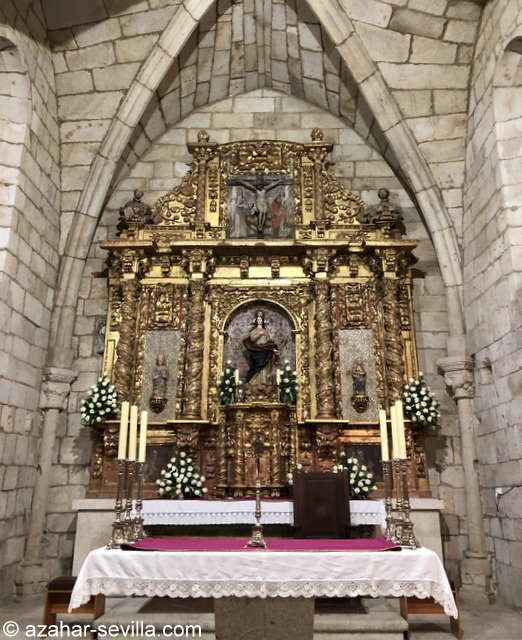 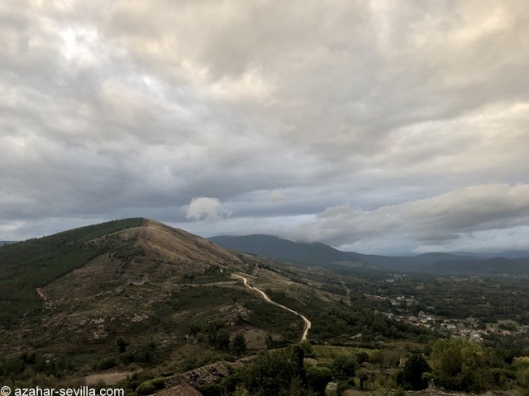 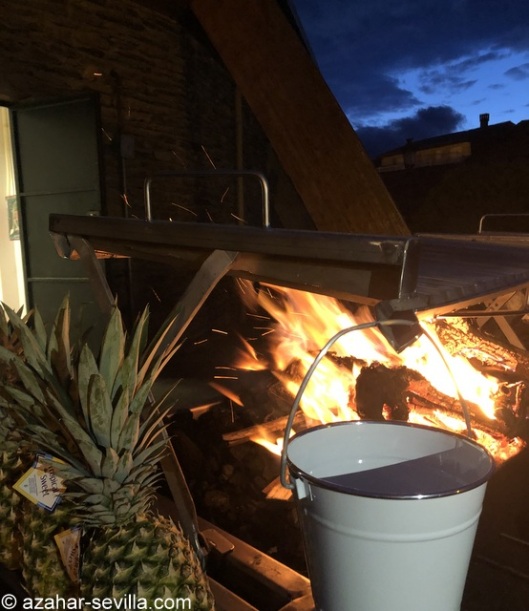 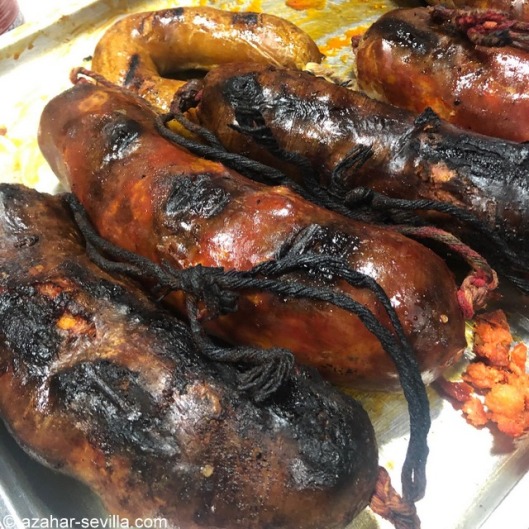 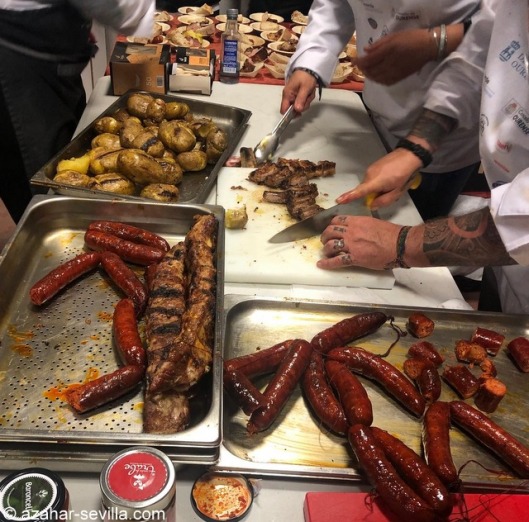 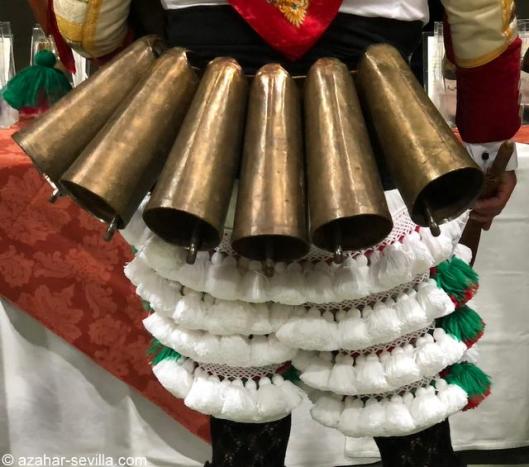