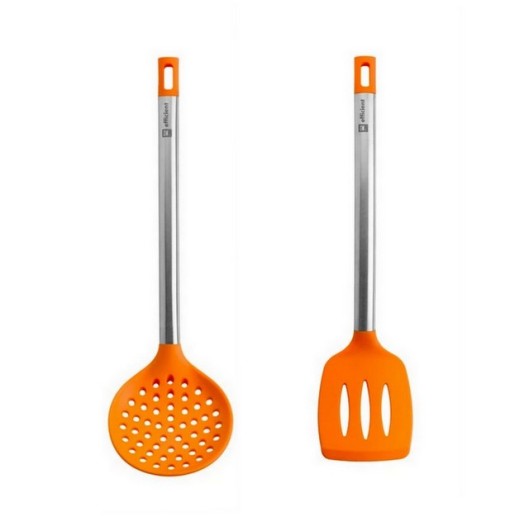 Gotta say that the coronavirus has cut down on general spending. Like, I didn’t need to buy any new summer clothes or sandals this year, and it’s looking like it will be the same for winter. Which is a good thing because not only was I disqualified from receiving the government assistance extension (July-Sept) for self-employed people, but it turns out I’m also not eligible for the 400€ a month “basic income” allowance.

I am so fucked.

And so why not buy totally unnecessary kitchen utensils because they are orange and cute? Okay, not totally unnecessary because my only spatula broke a couple of months ago, and I’ve never had a skimmer, so sue me. I got them both for a tenner as they were 20% off and this made me happy.

Anyhow, haven’t mentioned any of this to the cats. They still think their lives are safe and secure and never worry about their next meal or that they may lose their home. This also makes me happy. Keeping them safe. What’s making you happy these days? 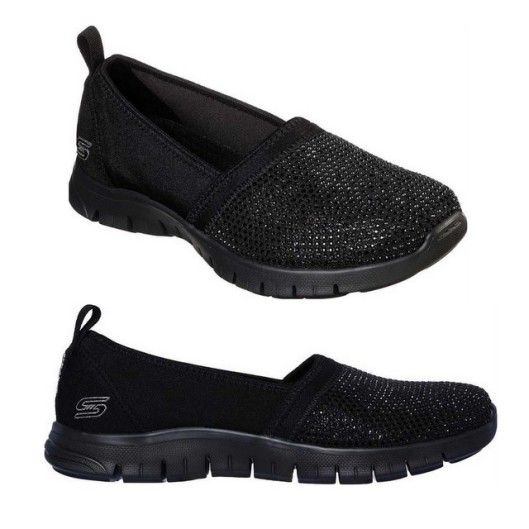 I do love Skechers, ever since I bought my first pair of Go Walks in Málaga back in 2013. I’ve actually rebought that same style a couple of times since, and more recently bought these ones online, but as I couldn’t try them on first (obviously) they ended up not the best fit. Then today I was walking home past the Skechers store and saw these fun bling ones were on sale half price. And well, they are awfully cute, more shimmery than glitzy, and they fit! So hello new shoes! 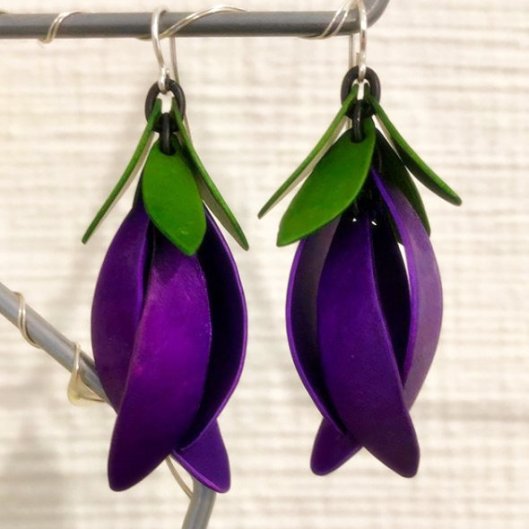 It’s always a bit dangerous going into @joharicontemporaneo in calle Francos. 😉 What can I say – ended up treating myself to these fun earrings.

These may look familiar as they are by the same designer – Oana Millet – who also created my happy earrings and happy bracelet from two years ago. Love her stuff. Light, bright and colourful. Happy. 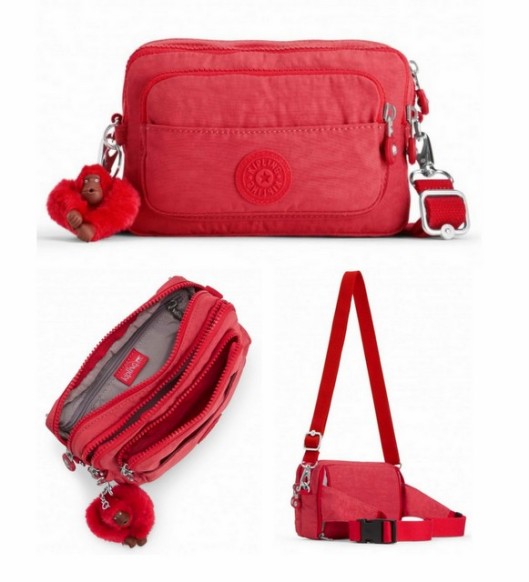 In summer I have a two-bag system, mostly because it’s too damn hot to carry a biggish bag over my shoulder. Also, I tend to have a few extra things to carry around, at least when I’m working. So I usually have a small shoulder bag, really just big enough to carry the essentials (house keys, wallet, iphone) and then all the other stuff goes into a bigger handbag. 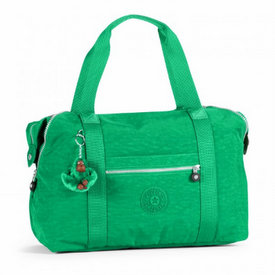 Before I discovered and became obsessed with, Kiplings, this auxillary bag used to be a brightly coloured summery straw one, then two summers ago I found this green one. Yep, another Kipling.

Anyhow, today while out doing Beer O’clock with Peter the strap on my trusty mini bag (my first ever Kipling) broke off, and so it was time to look for a new one. I’d seen that red one before, which is the right size, but I didn’t like that detail of it turning into a waist bag (bum bag? fanny pack?) as I knew I would never use it. Then came the obvious solution – just cut off those extra straps. Which I did and now I have a flat zippered compartment at the back which is perfect for sliding my summer fan into when I’m not using it. Score! 🙂 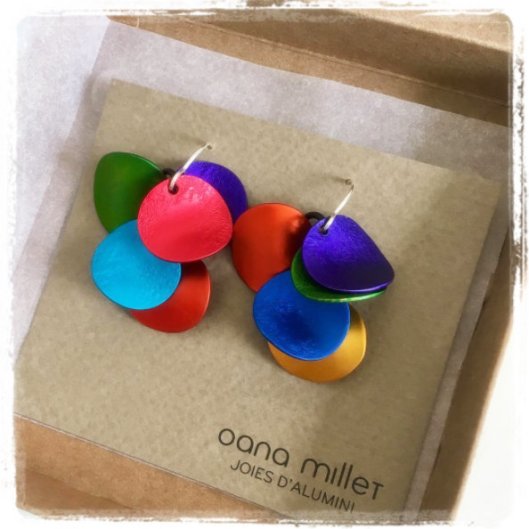 Or… what to do when you get a nice tip from happy clients and then see these in a shop window on the way home? 😉

Some of you may recognize these as the same design as my new Happy Bracelet. Of course I wouldn’t wear them together. Well, except maybe to Feria…