Today I went out for my weekly supermarket run (and rubbish dump). My last time out was on Wednesday, when I noticed changes since the previous visit to El Corte Inglés supermarket at the beginning of the lockdown. Staff were all wearing gloves and masks and we were handed plastic gloves on our way in. Today security had been stepped up, with gloves and sanitiser left out for our use on a table on the way in, and cashiers were being protected behind plexiglass.

All this time I’ve been feeling bad about not supporting local independents more but the sad truth is that the small guys aren’t able to offer the same protection for both staff and customers that the bigger supermarkets can. Being in a high risk demographic – over 60 with autoimmune shit going on due to previous stage 4 cancer & chemo – I just don’t want to take the extra risk.

Meanwhile, last week my friends Jeanine & Juan who run the amazing La Azotea, started offering daily menus for home delivery, along with selected items from their regular menu, and also wines. This is a great option for people who haven’t had time to shop, don’t like cooking, or simply miss their favourite La Azotea dishes. You can follow them on their Instagram stories to see the daily specials.

And today I found out about a new iniciative started by four friends, including my pal Javier, chef and owner of Taberna Lalola, called El Mercado de Sevilla, offering an online platform for local independent food shops and suppliers to provide home delivery. It’s free of charge for suppliers to join and there is no delivery charge. It’s still early days, but the website is up and runnying as of today. 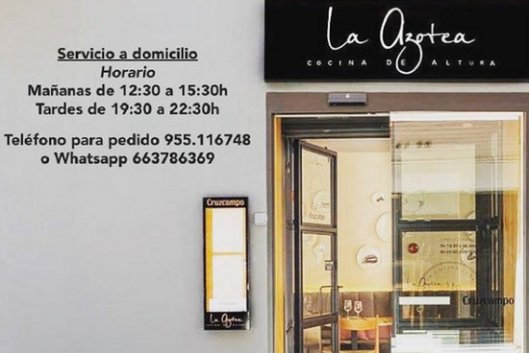 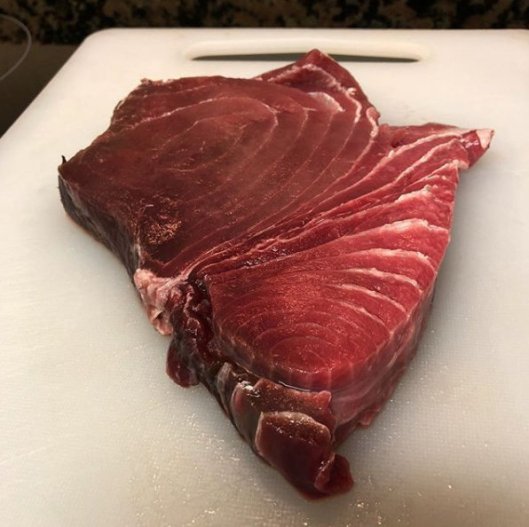 Saturday at the market is not usually my favourite place to be (too crowded), but I was in search of swordfish and ended up going to two of them. As it was late in the day none of the fish stalls at either Feria or Encarnación markets had any left, and so I bought some tuna instead. I asked for two pieces but didn’t expect them to be cut so thick, so Peter took one off my hands and we both headed to our respective homes to see what we could come up with. A couple of nights before we had tried this lovely atún encebollado (tuna with onions) at Bodeguita Romero, so I decided I’d like to try making it.

As usual, I looked on line and found several recipes, which I then adapted. Though apparently (as I was informed later on Instagram) I should not have left out the vinegar! In fact, I used manzanilla sherry instead of vinegar, which was delicious, but next time I’ll try it the more traditional way. 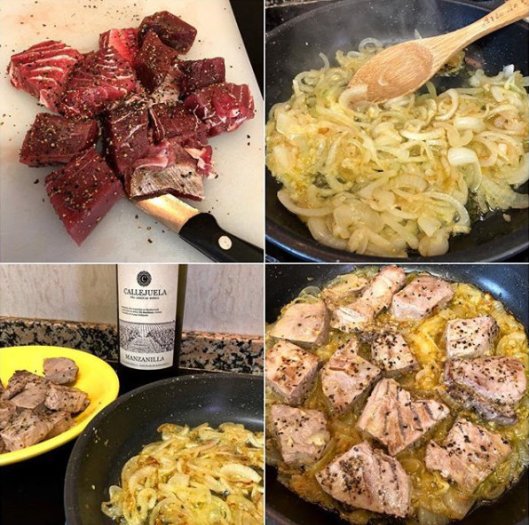 Season tuna with salt & pepper and brown in a pan with a good amount of olive oil. Then set tuna aside and add sliced onion and crushed (or sliced) garlic to the oil, sauté slowly until nicely browned, then turn up the heat and slosh in some manzanilla (or vinegar!). Let bubble for a bit, the turn heat down and return tuna to pan. 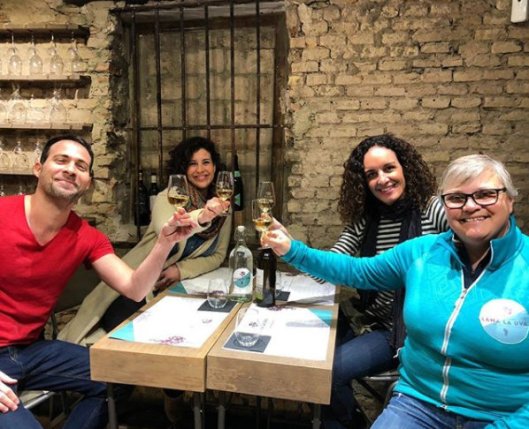 About a year or so ago I started also offering my Market & Tapas Tour on We Love Tapas. Since then Cinta, and now José, have joined the WLT team and so yesterday we did a “walk through” training session so that they could also start doing this tour. There have been a couple of changes since I first started doing these, including a lovely collaboration with Ana, the owner of Lama La Uva, one of the most unique wine shops in Sevilla. Delia has been doing the market tours for awhile now, but it was great that she could stop by the shop for a glass of sherry with us. It’s a total pleasure – and honour – working with these guys.

So I was in the Atarazanas Market yesterday and saw a couple of tourists looking over the display of various meats in manteca, which for those of you who don’t know are meats preserved in pork lard, often (but not always) coloured and flavoured with paprika. The man even leaned over to smell one of them at which point the vendor came over and said in his best English, “That is pork meat in butter!”.

Trying to be helpful I said to the couple that it was actually lard, not butter. Then I explained to the vendor that he was telling them it was pork in mantequilla (butter), not manteca (lard), and we all helped him with pronouncing this new word. The couple went away happy and the vendor said to me, “So what are you, a teacher?” And then he said, “I always say butter to them and they always understand me perfectly.” Well, I tried…

They say you can never go home again, or step in the same river twice, or… WHATEVER. This time round it wasn’t me that had changed but the fabulous Maltby Street Market I had fallen in love with last August. That had been a day I was out on my own in London, and somehow the whole market seemed to welcome me, and I spent a few wonderful hours talking with everyone there and even making new friends. So I was eager to relive the experience and made a plan to meet up with my dear friend John @cityjohn.

As it was a very pretty morning Peter and I decided to walk there from Wapping, which takes about an hour, and is a very pleasant walk along the riverside and across Tower Bridge. On our way there another dear friend José @jose_pizarro called me and said that, although pressed for time (he was between trips to Spain), he wanted to at least pop over and say hola, so we also arranged to meet at the market. In the end we all met up at good ol’ Bar Tozino, where we stopped in for a quick manzanilla with John and his friends, and then José also stopped by. Considering José’s crazy schedule, it felt very special that he made the time to come over and we got to catch up a bit.

By this time it was feeling like we should try to get some lunch so, after José left us, we had a look around the market. Which was jammed in every direction. I managed to find my pal Mark @thegayfarmer and we had a nice chat (he also very generously gave me some of his newly harvested evoo). Then John had to leave because his friend was suddenly ill, so it was just me and Peter left, looking around this once charming but now super over-crowded street market and we decided – let’s get outta here!

I mean, by then it was 3 pm and breakfast had been quite awhile ago, and we’d been walking A LOT, so our first necessity was to eat SOMETHING before deciding on what to do next. Luckily José’s tiny and perfect tapas bar in Bermondsey was just around the corner, so we stopped in there for a drink and some of his sublime squid ink croquetas. Thus fortified we ventured out to find some non-Spanish food and I remembered the fabulous Arabica, just outside Borough Market, that had been recommended to me last summer by my friend Thane @thaneprince. And I knew I had to try the muhamarra (roasted red pepper, harissa, toasted walnuts) again. Well, imagine my surprise when we walked in and the barman Emanuel remembered me (!!!). Seriously? I mean, how many people have passed through those doors since last August? And so, feeling very welcome, we had a lovely late afternoon lunch.

After that we did something I had planned on doing last visit but time (and Panic Attacks) got in the way. We walked along the South Bank from London Bridge to Westminster Bridge, then crossed over, making our way past Big Ben, etc and ending up in Covent Garden. By then we seriously needed to sit down and so stopped in at Rules for a drink in their upstairs cocktail bar. Rules is London’s oldest restaurant (and was also featured in Downton Abbey – where the Crawley family dined while “in town”), so what the heck. Perhaps a bit too formal and with too much plush velvet for my taste, but it was an experience. After that we thought a small snack before going home was probably a good idea, so we stopped in at Polpo (across the street from Rules) for a small dish of their delicious pork meatballs. And then we caught the bus home… with front row seats on the upper deck. 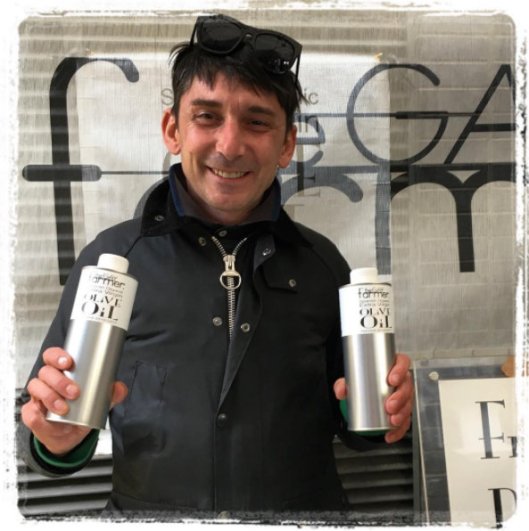 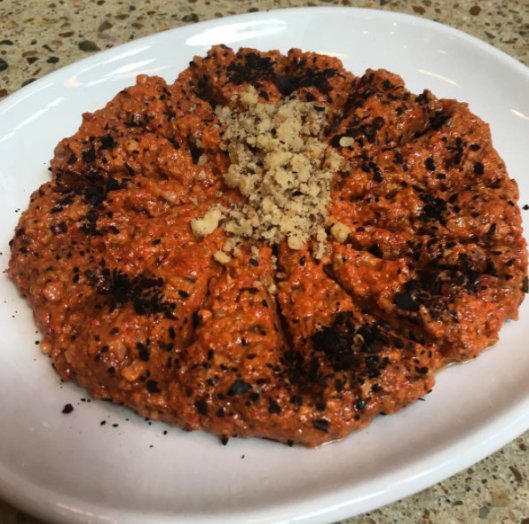 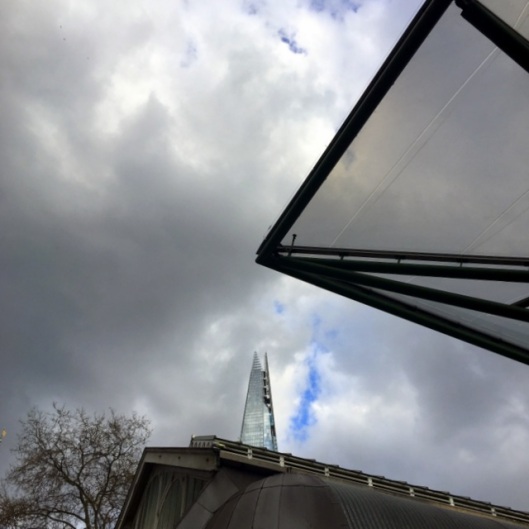 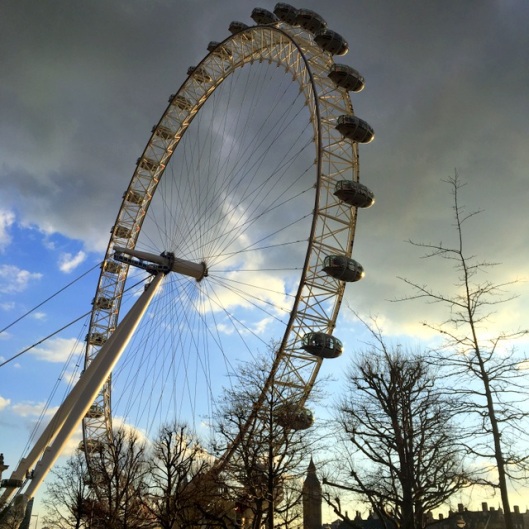 walking past the London Eye 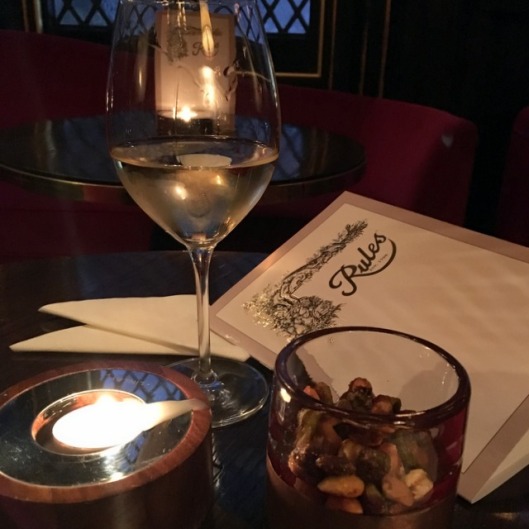 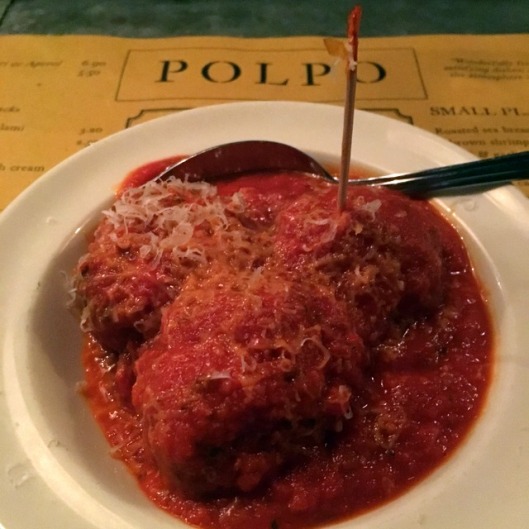