Adiós Endesa and bienvenido a CYE Energía. I should have done this ages ago but, like with most things, it helps when you are helped by someone who knows what they are doing. For those who don’t know Endesa is the largest electricity utility company in Spain and I think most people just sign up with them because they always have done. At least that’s what I’ve always done. But then something weird happened between living in the Alfalfa and then moving to my present Casa Azahar. I put in for a transfer of service but somehow got stuck with a “maintenance” fee of about 7.50€ a month – a separate contract from the one I’d actually applied for. I didn’t think much about it, but after a while I started to think this wasn’t anything I wanted to have and so I tried to cancel it. No way. I tried by phone and on the website, but somehow there was always something impeding the cancellation. And each time I gave up in frustration thinking, well it’s only 7.50€ a month and maybe one day I’ll use the service. Well, I never have. And I have yet to find a way for these fuckers to cancel this thing, which actually amounts to close to 100 euros a year, and frankly I could use that money elsewhere.

Aside from that, my electricity bills have been outrageous this year. And okay, I understand it’s partly to do with me BEING HOME ALL THE TIME and so using a lot more heating or aircon. And then there’s that oven of mine that seems to be constantly in use these days. But when I had lunch with Pablito the other day (he is a contractor specialising in electrical stuff) and told him how much my last electricity bill was he said WTF!! and then said he would find me a better deal. Normally I wouldn’t know where to start with something like this, but Pablo took care of everything. All I had to do was digitally sign the new contract and it was done. So now I should be able to expect less terrifying electricity bills with this new provider.

Meanwhile, fucking Endesa is still dicking me around about this maintenance thing. They still refuse to cancel it, and they also refuse to show me the original contract. For my part, I have cancelled the bank payments to them. Now we’ll see what they do next. Assholes.

So how many of you are on Clubhouse? I joined a couple of weeks ago but haven’t used it much. Still kind of figuring it out. It’s not super intuitive, but looks like it could end up being interesting. And like any social media platform it’s only as interesting as the people you follow there. So far for me it’s mostly food and wine people.

It’s an audio platform, which makes it a bit different. For me it’s a bit like having the radio on and listening to conversations on various topics. Some you can join in, others have a set panel of “experts” talking and then we do the listening. And you can create your own conversation rooms and make them either public or private. Anyhow, as I say, it’s still early days for me. I remember back in 2007 when I couldn’t see the point of Twitter, and now I practically live there. So we shall see.

For now Clubhouse is invitation only and only available on iPhone. I still have a couple of invites but please only ask for them if you think you’ll use them. There are about half a dozen I sent out and the people still haven’t signed up. Not a big deal, but I’d prefer to send them to those who actually want to try this out.

over under sideways down, sunday song 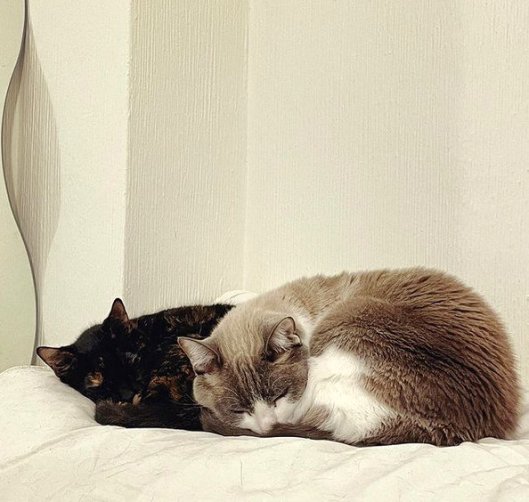 I also think we should put a moratorium on asking “how are you?”.