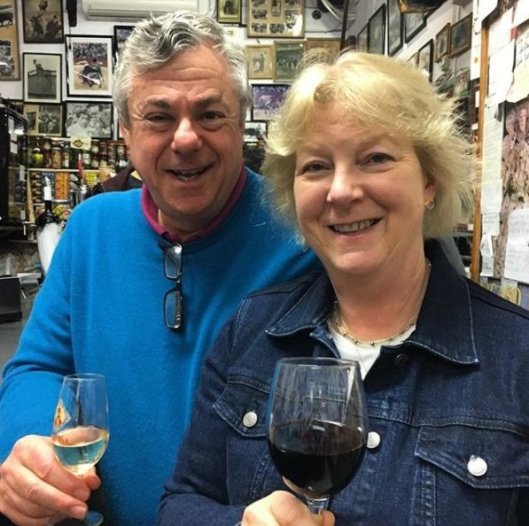 This story begins in April 2015 when Venetia @vblebus got in touch with me about my trip planning service as she was organizing a family trip to Andalucía. I recognized the surname and saw that I had been following her husband Willie @willielebus for quite some time, as a “person of interest” on the London wine scene. Anyhow, Venetia and I got to work on her trip and, after the first draft was completed, she said her (adult) kids had decided they preferred a beach holiday that year, so we put things on hold because V said that she and Willie would surely be coming to Andalucía on their own. And just over 2.5 years later… they came!

And it really was like meeting up with old friends. I knew they were interested in excellent food and wine – the “real deal” rather than wanky michelin star stuff – and so it was a delight to take them out on a couple of tapeos while they were in Sevilla, as well as recommend other great places for them in Córdoba and Granada. I also worked out itineraries for them and helped them choose their hotels and arrange transporation.

All of which made me realise that I should be pushing the trip planning thing a bit more. This project started taking shape around the same time I came up with We Love Tapas, and so it ended up on the back burner. But now that WLT is up and running I can turn my attention to developing this service, which is a great way to diversify and continue working in my fields of expertise. 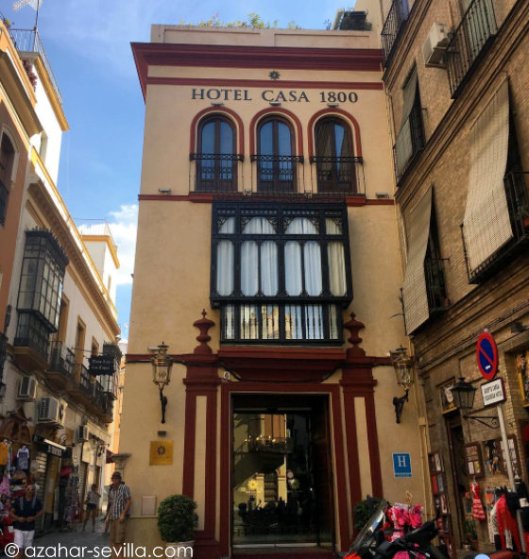 I lived in the house on the right for 18 years and remember when Hotel Casa 1800 @hotelcasa1800 was actually someone’s house. Now one of the finest hotels in Sevilla, I was thrilled to be invited to spend a night there this week. You can see my gorgeous room and a few other details below. Full review coming soon on Azahar Travels. 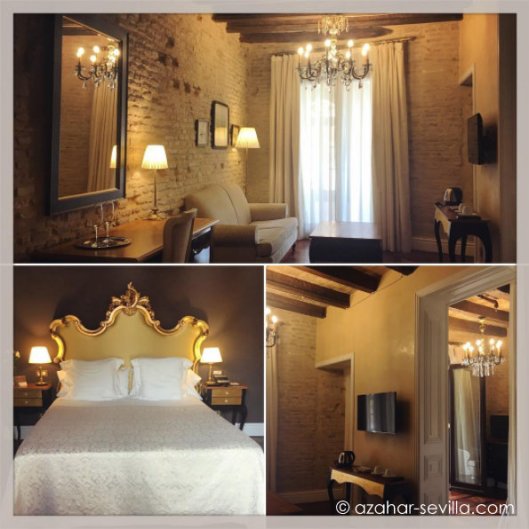 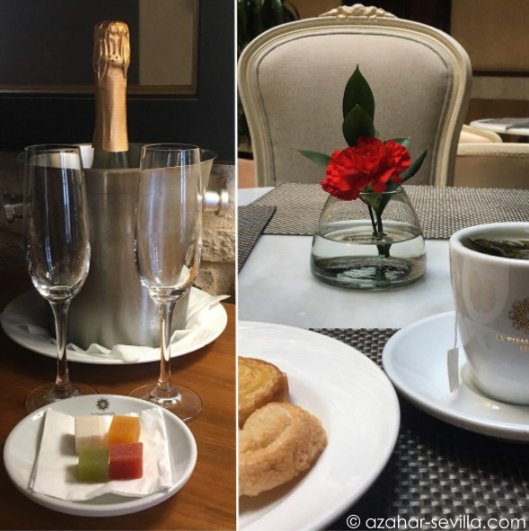 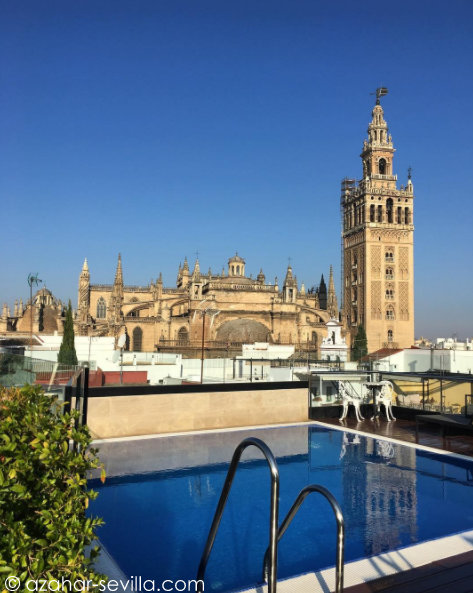 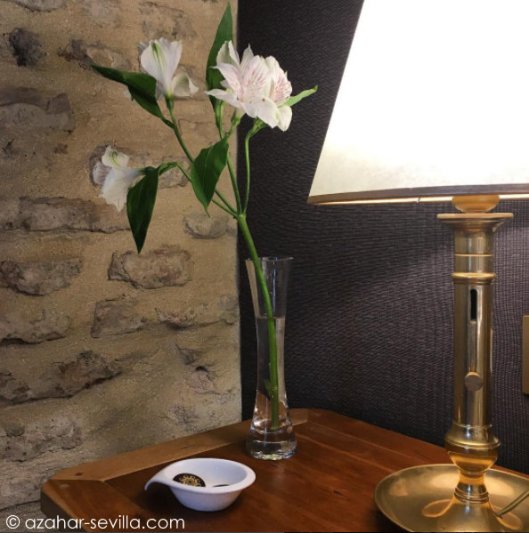 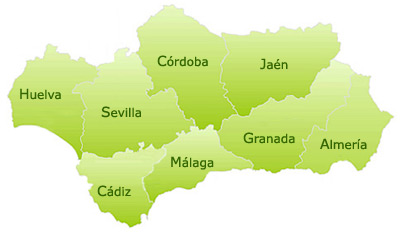 As you probably know I’ve spent a good part of the summer doing research for my latest venture Azahar Travels which, aside from offering lots of information about Spain, also offers a personal trip planning service for people visiting Andalucía. And so there I was this week tweaking this, organising that, and otherwise faffing around with all my research material, all the while wondering when I would properly launch this baby. And then I got an email from a couple who’d taken a tapas tour with me two years ago and who were coming back. And they asked if they could hire me to organise their two-week holiday. How cosmic is that?

Anyhow, I am thrilled. I sent P & G information about the service including fees and they thought it was fabulous. I am hired. And I realise now that I was prepared all along, I just needed this push. Okay, right into the deep end (swim or sink!) but I may have put things off indefinitely otherwise. Even though basically this is the kind of job – not unlike my food tours – that requires constant research and updating. And as requests come in about things I am not familiar with, then I can easily find out. Because I live here! Nothing is too far away, nowhere is totally unknown. So – again like with my food tours – I will learn and grow along with my clients. So excited guys! And I actually love that it’s begun this way. It feels like a natural “next step”. Wish me luck! 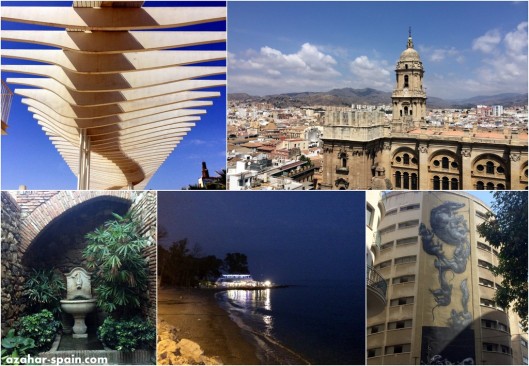 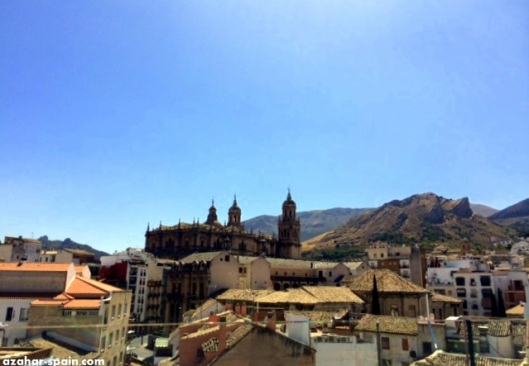 View from the rooftop terrace of my hotel in Jaén.
Having a wonderful time. Wish you were here!